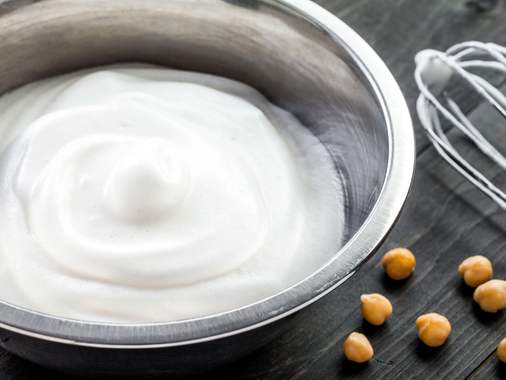 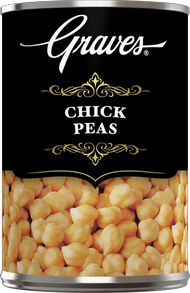 When you drain your chick peas, don’t throw away the liquid! Called aquafaba, the liquid in every can of Graves Chick Peas is a remarkably versatile ingredient. All you need to do is drain the can over a strainer, collect the liquid and voila – aquafaba!

Liquid from a can of Graves chick peas

Aquafaba works great as an egg substitute in baking, or as a way to thicken soups or sauces.

To take your aquafaba to the next level, whip it with a hand or stand mixer for 3 – 6 minutes until it’s fluffy. It’s a fantastic substitute for whipped egg whites in desserts like meringues or waffles or as a binder in savoury recipes.

Best of all, aquafaba is a zero-waste ingredient.

Some of our favourite uses for aquafaba: 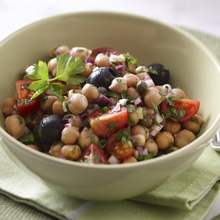 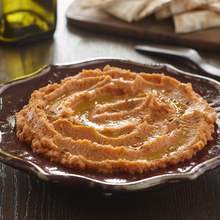 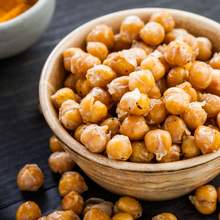